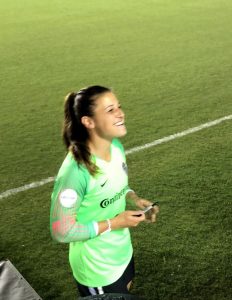 Like the aftermath of any championship team, players are traded, leave or retire. The North Carolina Courage are unfortunately no different. It looks like one of those casualties/changes to the 2019 Courage roster is their charismatic keeper, Sabrina D’Angelo.

While there is no confirmation from the NC Courage at this point, it looks like Canadian Sabrina D’Angelo is leaving the North Carolina, and the United States in fact for a Swedish team.

In D’Angelo’s most recent Instagram post from just over 12 hours ago, she said, “Another off-season and fitness program in the books! Loved seeing this mantra every day at @topdawgsfitness #homeofthestrong Time for a new adventure ??”

That last character is a Swedish flag. 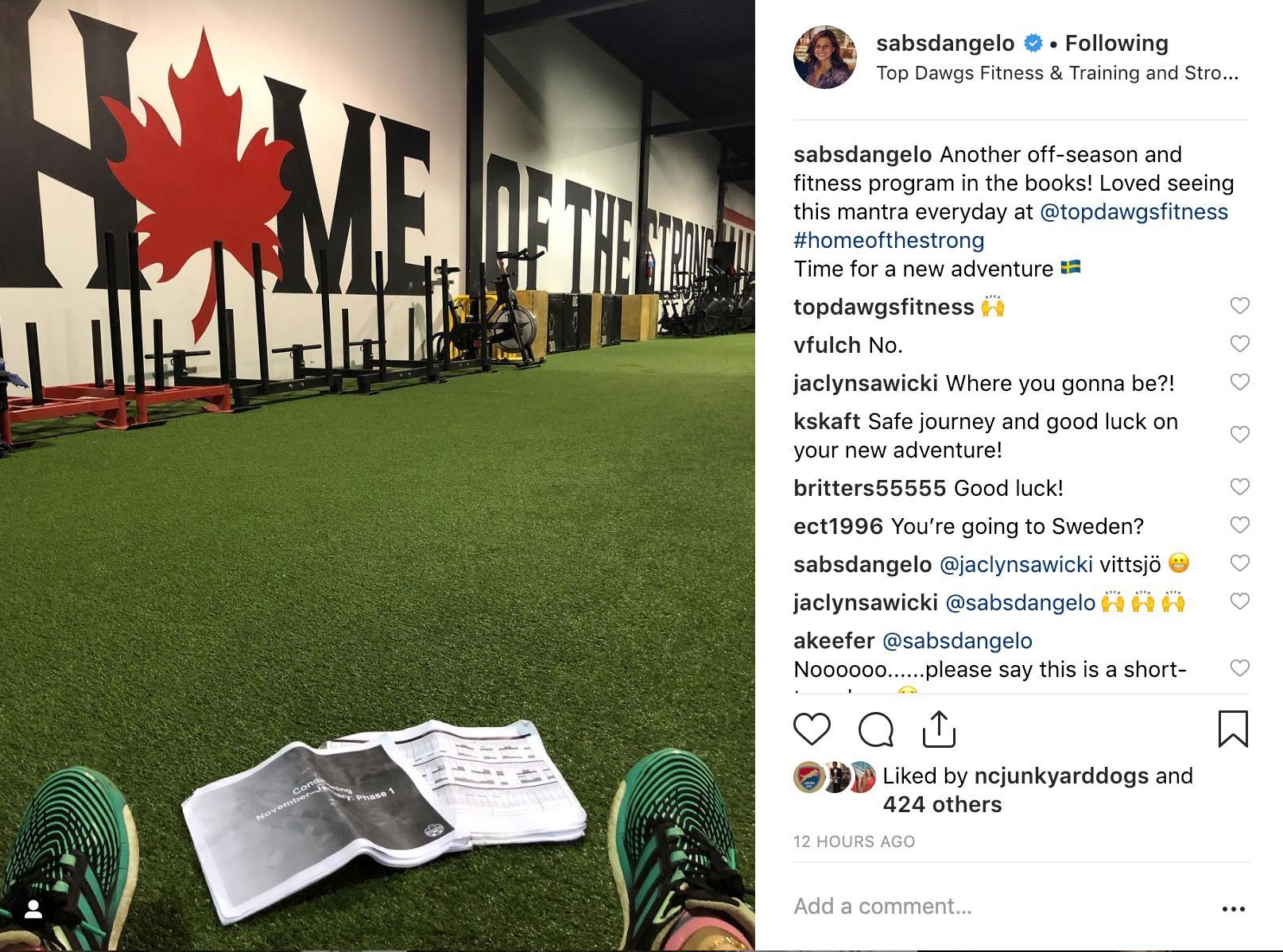 No official word has been posted by either the Courage, or any other news outlet, but a Swedish site called Sport Bladet looks to confirm the news here.

The English translation, via Google Translate, reads as such:

D’Angelo is most recently from North Carolina in the US NWSL league. Made water this summer won the final in the International Champions Cup against Lyon.

The 25-year-old has played several junior championships and she was also in the Olympic Games in Rio de Janeiro 2016, where Canada took bronze.

Vittsjö finished nine in the damall swan this year. 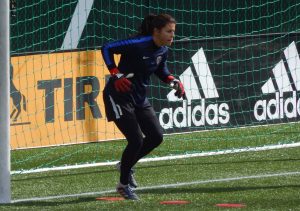 Editor’s Note: This domain was just purchased this morning, and the site was spun up shortly after today in preparation for the 2019 season. The design/layout is nowhere near complete, nor ready for launch, but posting this tonight anyway. It’s fitting and deeply saddening at the same time that the first true article published on this brand new site is about our favorite player from the 2018 season departing.

We wish Sabrina nothing but the best, success and lots of clean sheets in her new endeavor. She’ll always be a big part of our family’s Courage experiences and hope we get to see her in action on the pitch again one day. 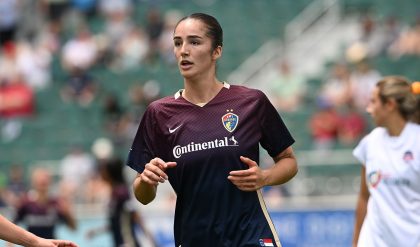