Weather always seems to rear its wet, ugly head when it comes to game day for the North Carolina Courage. Welcome to summers in the state of North Carolina. The 2019 season has been no exception, with rain and lightning affecting multiple games. Forward Lynn Williams chatted about how the team spends their time during delays, and a time when they got reprimanded. 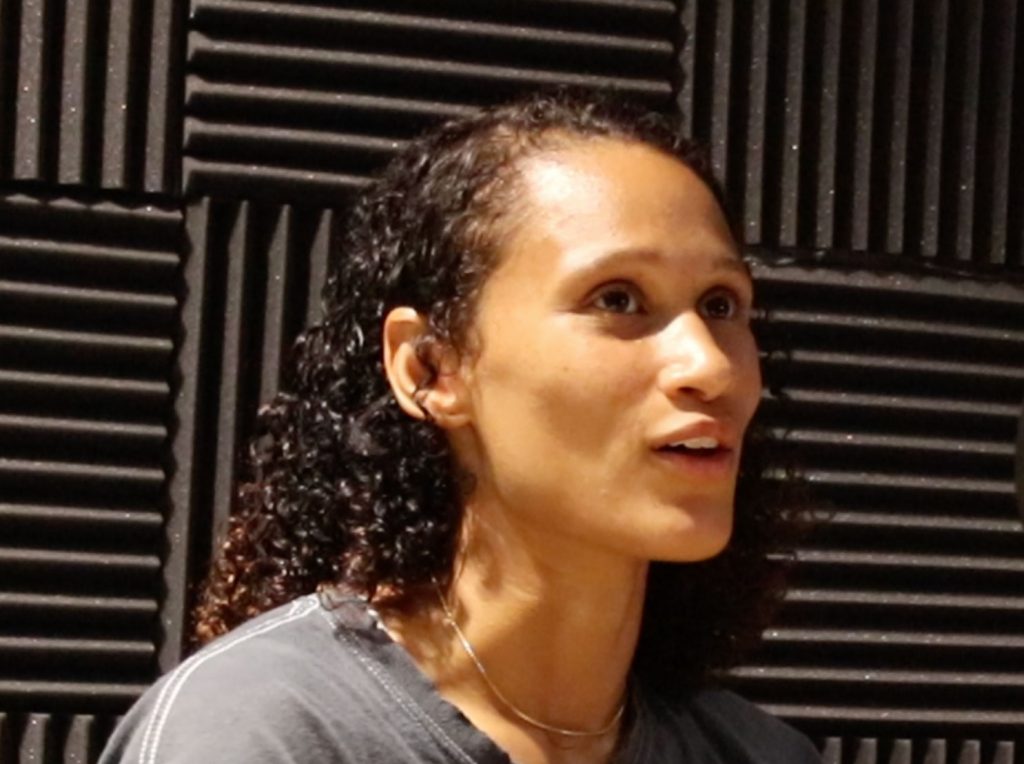 With a laugh, Williams said she could recall so many different times when the team passed the time during weather delays, with a lot of variation and activities.

“If the game hasn’t started yet, and we get a delay, for some reason, our team kind of just goes crazy,” she said.

“You would think we are going to lose all our energy because [we are] way too excited right now. But it actually just pumps us up and keeps us going until we get to the field.”

Williams fondly recalls the time last season when the players did a header volley and its video was recorded and shared.

“I think the video went viral, but we were doing the header thing into the trash can,” she said. 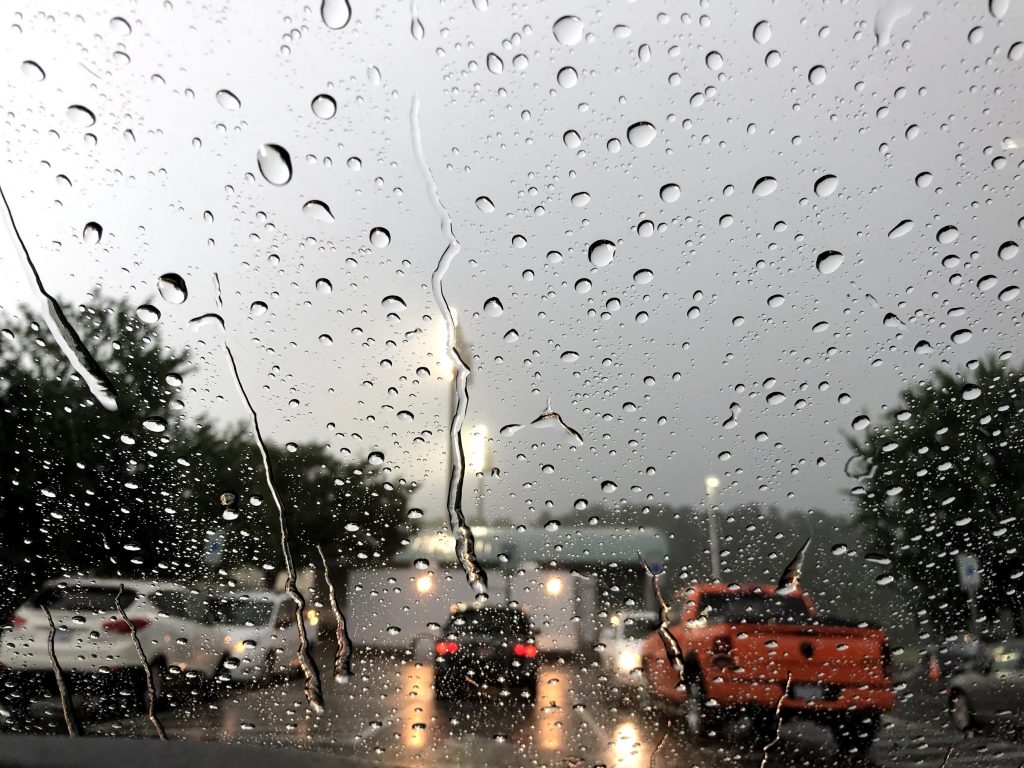 “We actually got in trouble because that literally took us so long. Finally, we got it, and then we started playing the song, ‘We Are the Champions.’ Sabrina [D’Angelo] was holding the boombox above her head, swaying side-to-side, everybody screaming.”

Williams said the problem was the visitors’ locker room could obviously hear them, and the song playing. Head coach, Paul Riley, usually even-keeled, was not at that point.

“Paul came out and ripped us a new one,” Williams said.

“He’s like, ‘How dare you guys play that song? What are you guys doing?’ Everyone just slowly went back into their shell.”

Williams said it changed the mood.

“We slowly turned off the song, and it actually happened where we played one of our best games that night. We were like, ‘if we don’t play well, we are running tomorrow.'” 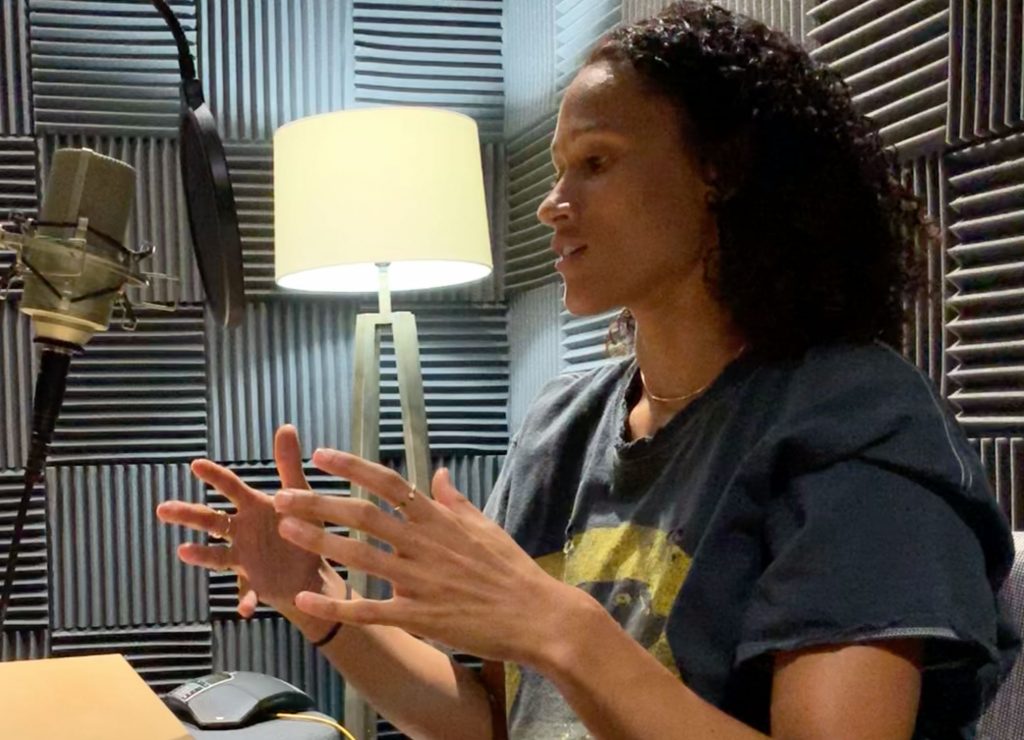 The motivation to prove to the coaches that they were still up for the game was one factor in going out and playing hard when the weather delay was lifted. Williams said that as hard as they train, that was an obvious factor too in still being able to perform.

“Even when we’re sore sometimes, if we go out to the field, so for example in that game, we played 50 minutes [before the delay], so I think if you wait a long time, you’re kind of already tired,” she said.

“Your body is starting to form lactic acid, so to get back out there again, and go, I think us training so hard during the week really helps with that. Then just mentally being like, ‘We can get through this because we’ve done it in the week. We’ve been here at this moment.’ I think that plays a huge role in it, and coffee — also caffeine and gummies.