Exactly four months ago, on June 11, 2019, McKenzie Meehan was traded from New Jersey-based Sky Blue NC to the North Carolina Courage in exchange for Elizabeth Eddy. Meehan sat down with Courage Country to talk about the process, first impressions, and what she’s bringing to the Courage. 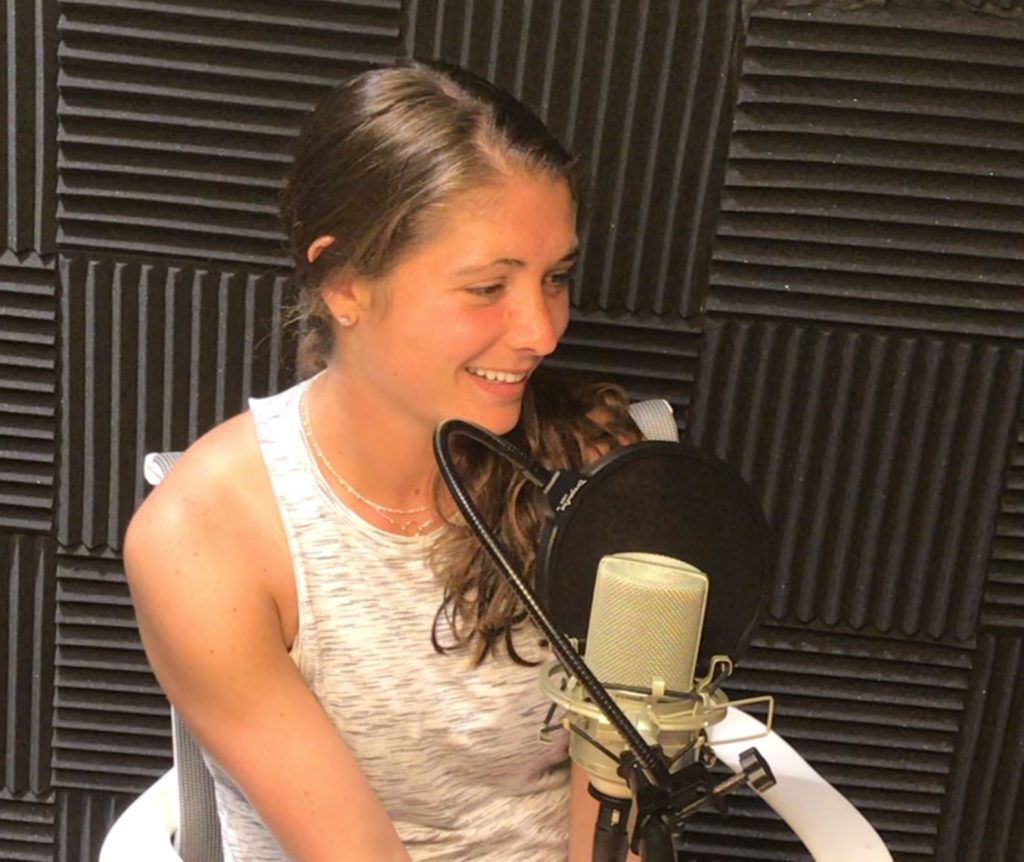 Meehan said the trade process varies from player to player and transaction to transaction. Her successful trade to North Carolina happened after several previous trades fell through.

“I had had a few conversations with our coaching staff and GM about wanting a new environment — just a change,” she said.

“Sometimes, when you’re in a place for a while, you just feel like [you’re] ready for something different. But obviously there are no guarantees with that. So it was kind of tough. There were a few trades that didn’t end up happening.”

When the talk of moving to the Courage happened, Meehan said she was a little guarded.

“I was happy and excited when our GM called me and told me on a Monday that there was a trade with North Carolina,” Meehan said.

“I was a little bit skeptical because I had to see it in writing and all of that. Then later that evening, she said it was all set. So the next morning, I drove down here.”

Upon making the drive down from New Jersey to North Carolina, Meehan said she was welcomed into the team and its culture immediately.

“I think everyone here has made it really easy so it’s been a good transition on the field,” she said.

“Obviously, it’s a really high level. Just getting used to their style of play and all of that, but everyone’s been really welcoming.”

Thrown Into the Mix 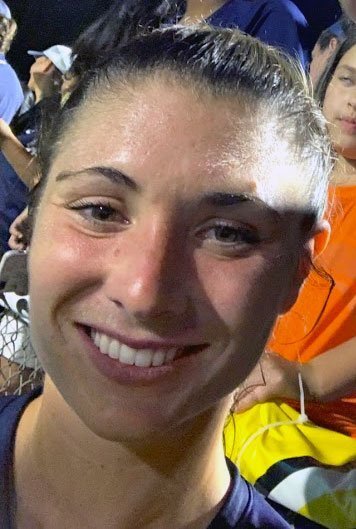 Within days of the trade, Meehan entered a home match in the 80th minute against the Portland Thorns.

“That was really exciting,” Meehan said.

“I was just happy to be given a chance to get out there and play with my new team. It was definitely exciting, obviously, I was a little bit nervous too. I was just hoping I could do whatever I could to help the team.”

Meehan is listed as a midfielder with the Courage. In her four months, she has already played in 6 matches for a total of 56 minutes in NWSL regular-season matches. The midfielder also has a pair of goals, one in NWSL match play, and a crucial goal in the ICC Champions Cup game versus Manchester City.

“I want to get in the box and try to create opportunities and just find those small pockets of space inside the box to get open and try to score goals. So hopefully that’s something I can bring.” 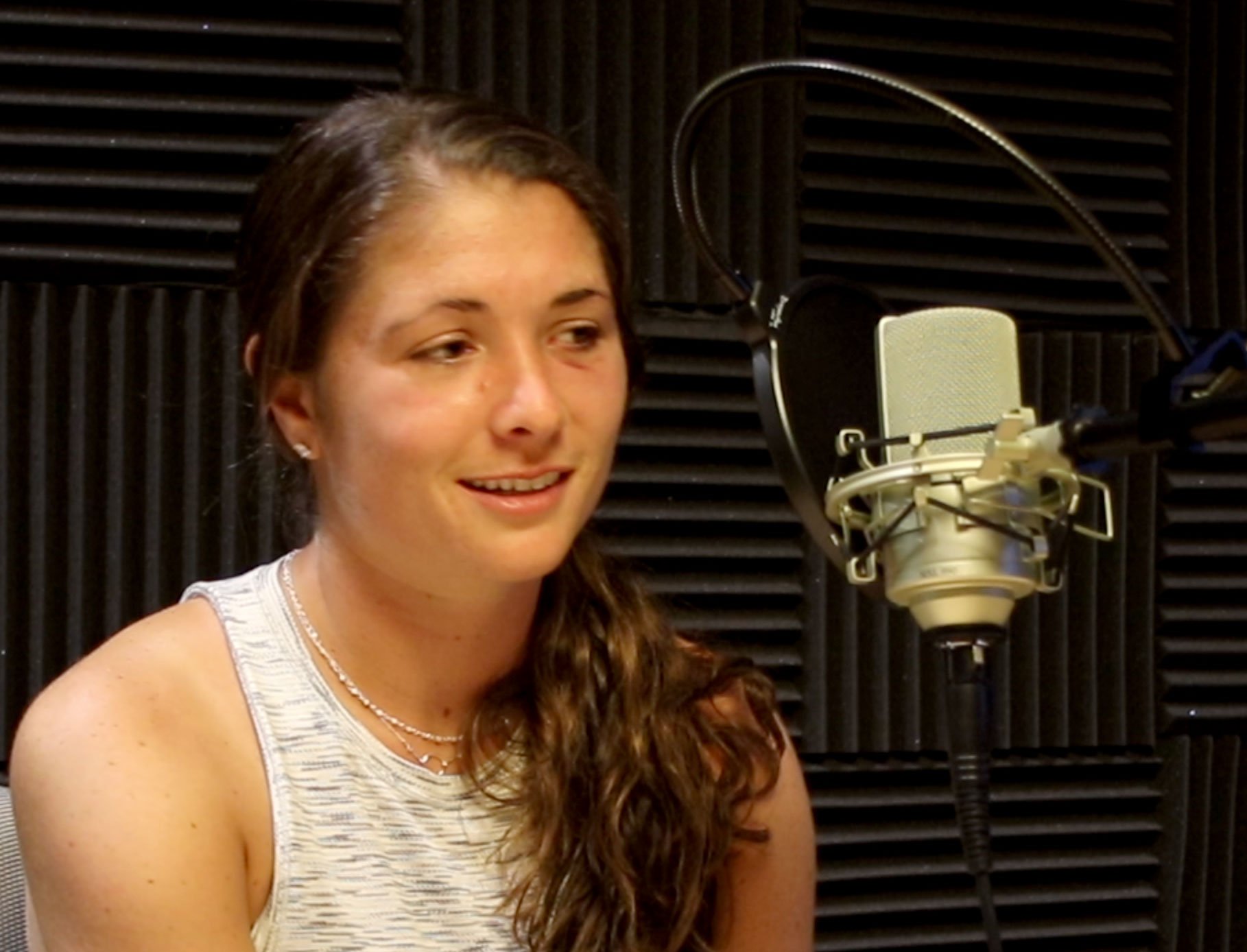