The 2019 NWSL College Draft will be streaming live tomorrow from Chicago at 12 p.m. ET via multiple channels. 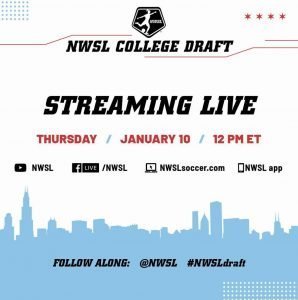 Those streaming channels for the 2019 NWSL College Draft include:

The draft can also be watched via the NWSL’s apps available in the iTunes app store and the Google Play Store.

This evening, the NWSL released the final list of registered players for the 2019 NWSL College Draft.

In our Courage draft preview, we noted Penn State’s Emily Ogle may be a target for the Courage who will need some midfielders during the 2019 World Cup.

Local goalkeeper Samantha Leshnak from the University of North Carolina at Chapel Hill could also be on the Courage wish list with Sabrina D’Angelo departing the team for Sweden.

Thursday’s draft starts with the Chicago Red Stars getting the first pick. The Courage currently have picks five and nine in the first round. The Courage also have the 14th, and final (36th) pick of the 2019 NWSL College Draft. 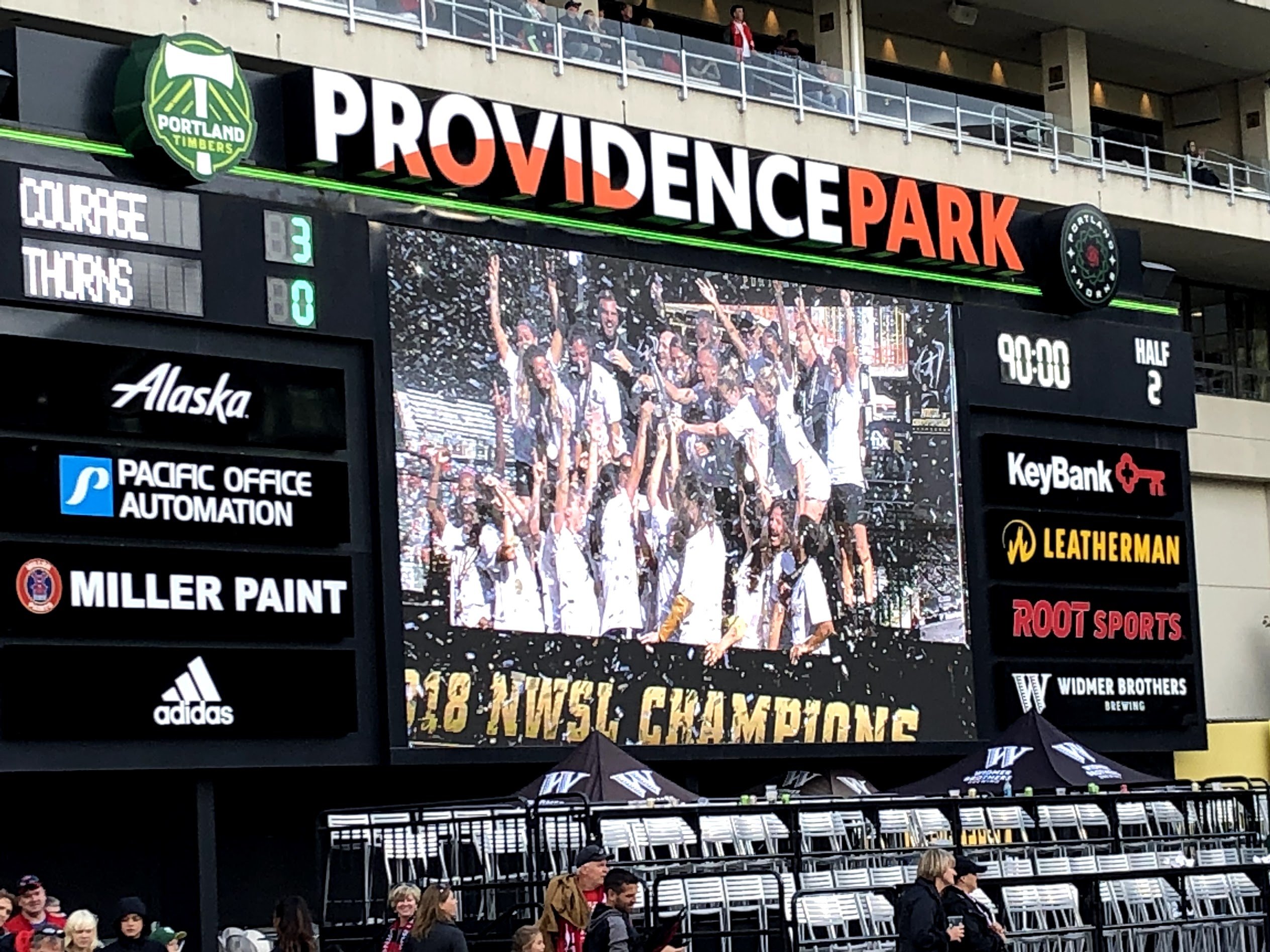 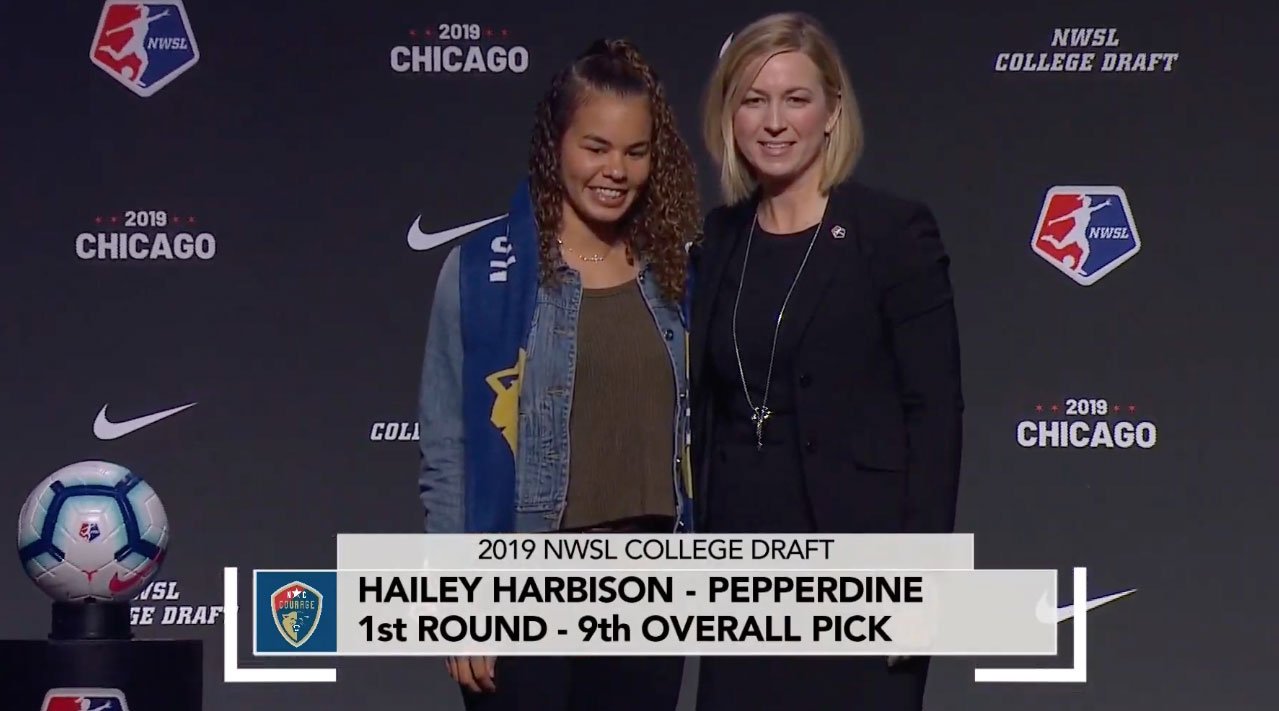 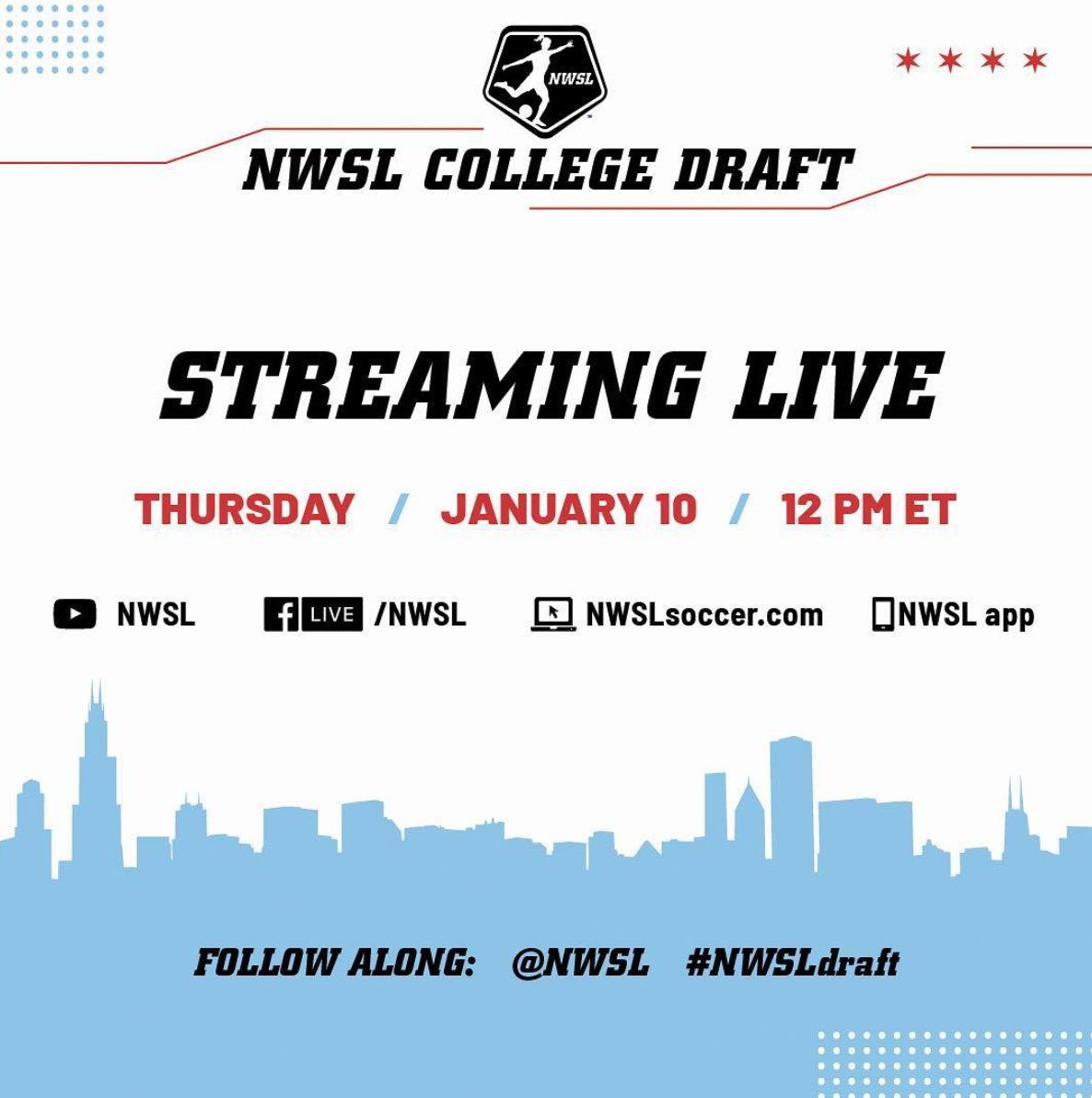