Skip to content
You are here
Home > In the News > 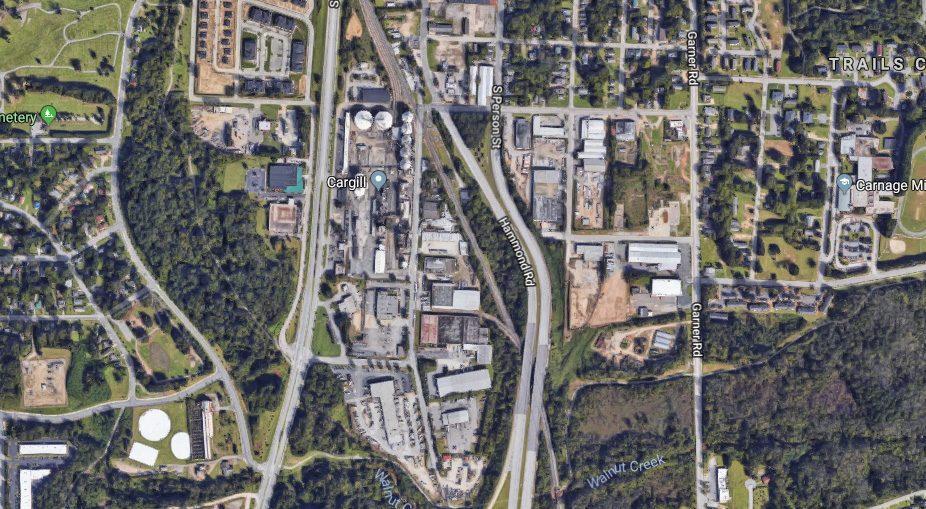 As part of the bid to get an MLS team for the Triangle, multiple sites have been eyed for a new facility for the North Carolina Football Club and NC Courage. Today, the Triangle Business Journal posted that another possible site is being eyed for the soccer clubs. 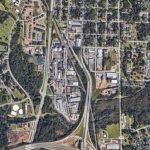 The new site being considered looks to be in Southeast Raleigh on the former site of the Cargill soybean plant at 1400 South Blount Street. The plant was demolished just under a year ago in preparation for area revitalization. The Cargill facility had been idle for the prior four years.

In the TBJ article, NCFC owner Malik said the site had come up multiple times but failed where it currently sits in its consideration. 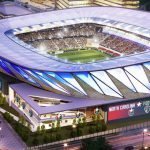 Gensler, a global architectural firm with a whole division related to sports venues, did the concept for the downtown soccer stadium. A similar concept would work for the new location, possibly able to repurpose the existing concept nearly wholesale.

The new location is very close to I-40, with the closest interchange to the Interstate being via Hammond Road. The McDowell Street exit would also be close. South Wilmington Street has an overpass over I-40 currently. Getting to McDowell Street’s I-40 interchange would require going through some residential and secondary streets, while the Hammond Road area would need to be upgraded. Regardless, the proximity to I-40 would allow convenient access to the new multi-purpose facility. Whenever the facility ends up in Raleigh, it likely would mean an infrastructure overhaul would be needed.

Fresh off of a goal Friday night, we've got @thenc

Happy birthday to a beast of player, person, and m