I don’t have any. I have no pre-game rituals. The environment changes so often that I want to make sure that my performance isn’t dependent on one thing. 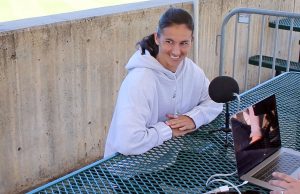 I think to express themselves. I think a lot of youth players are so drilled now — high performance. Coaching starts at such a young age that I think it’s really important that they express themselves and show some individuality so that American players don’t have just the same type of player being bought up.

You see players like Deb [Debinha] coming out of Brazil, and they’re just so unique and so special. I think just express yourself. Have fun.

Probably how introverted I am and how much I really enjoy my alone time. Being in a captain’s role, you wouldn’t expect that from someone. You’d think I’m talking all the time and directing, and being around people, but I really am the complete opposite.

4. What’s the first thing you do when you get home from a match?

Usually, sleep, to be honest. The games are so late, so I go home, eat food and go to sleep.

5. What’s the best piece of advice you’ve ever received? 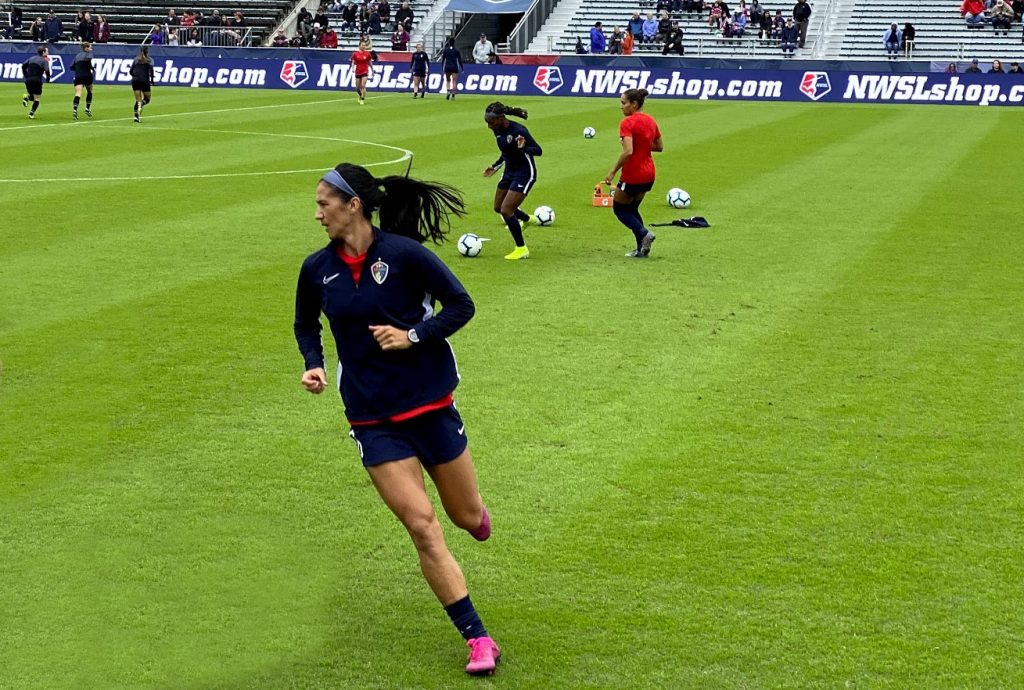 Honestly, it was actually from my mom, and it wasn’t to do with on the field. It was to give the Flash, at the time, right when I came over from Chicago was to give the Flash a chance, and just to see what happens because I was trying to get out of the contract as desperately as I possibly could. I did not want to go. Mom said, “Just give it a go and see what happens. Give it everything you’ve got, and if you don’t like it, you can leave.”

And I did, and we won and here we are today.

6. What person outside your family has done the most for your soccer career? 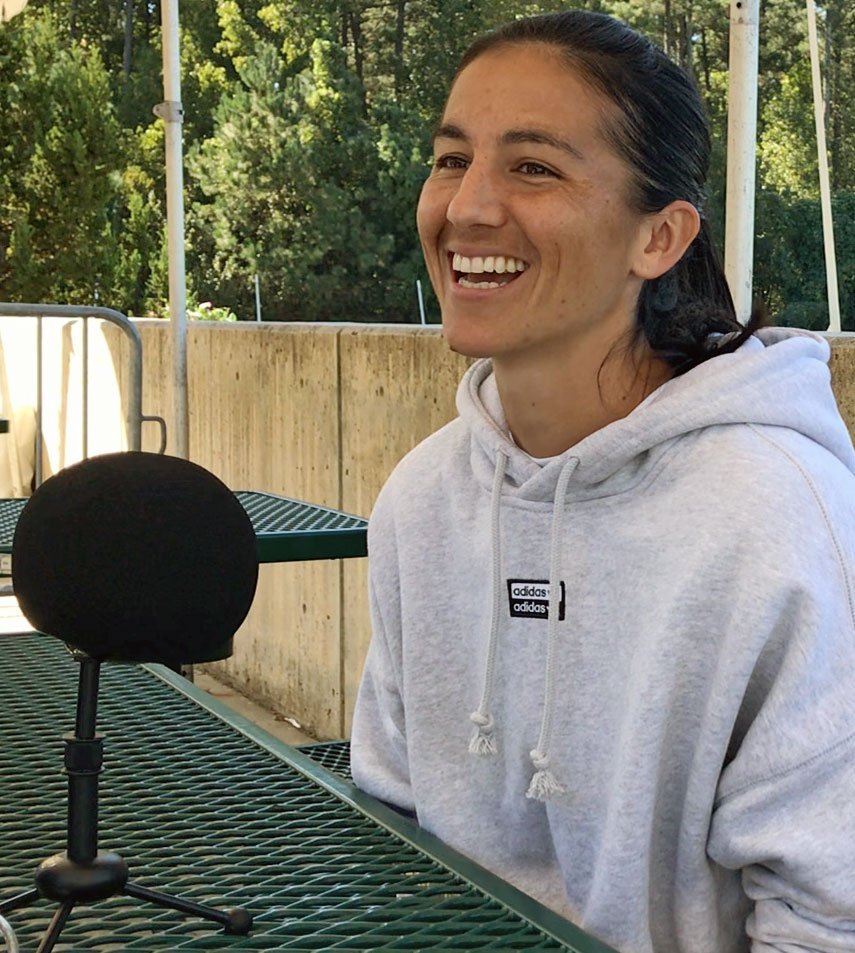 Currently Paul for sure. He’s been unbelievable in reviving my passion for the game. I kind of went through a phase where I wasn’t sure if I wanted to play and I was going to give it up — live a normal life.

He came in, and took this team of nobodies really and created something really special and really unique. I love coming to train for him every single day. I couldn’t imagine leaving the game at such an early age. I want to play for as long as possible.

7. Of all the teams you’ve played with, wherever you go, what’s the one thing that always stays the same?

This is really difficult. I don’t know. The problem is I’ve been in teams where fitness is not a priority — different cultures and stuff. I don’t know if there is something that stays constant, especially if you move cultures. I’m struggling to think of anything. Even the passion for the game dips in certain cultures or the priority of the role that soccer players in their life dips and changes. I’d have to think about that one.

Merritt Mathias was the last person I texted. We’ll keep [the subject] a secret. Just keeping her included — obviously we missed her for the last couple of games. We just like to just touch base and make sure she’s still involved and she knows we’re still thinking of her.

Chocolate — dark chocolate for sure. I could eat an entire block in one sitting. I love it. I love it.

American chocolate is not up to standards though.

No, it’s not. It’s really not. Any kind of dairy product, I just am, I don’t know what it is, I just think it tastes gross. It’s plasticy and not as creamy. I don’t know. I still eat it though.

10. What brings you joy off the pitch? 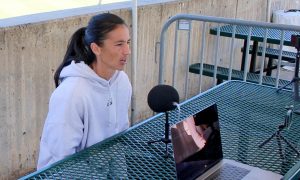 Like I said, I do like alone time, reading and doing that. Probably at the moment, spending time with Kristen [Hamilton], my girlfriend. Any time we get to be away from the field and live a normal life is fun — going out and exploring and doing things, seeing the city, and having adventures in the off-season is always really fun.

11. Question from Jaelene Hinkle: How do you stay so motivated to stay so fit? So how does she stay so fit, and does she ever indulge in anything? 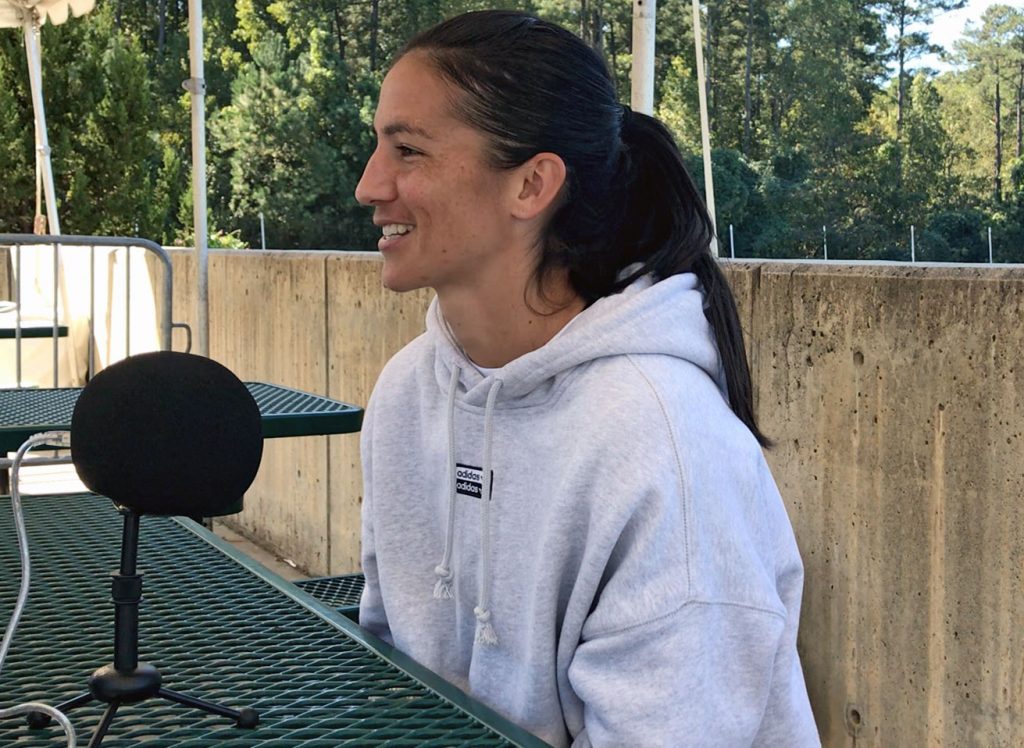 I guess the motivation comes from it being my point of difference to everybody else. Like I said, that was something I discovered and just ran with it, kind of went extreme with it — other people would call it extreme, I just think I’m within the limits of my body. That’s what motivates me. For me, right now, [it’s] what people know me for. I want to make sure I stay on top of it. Then on the flip side of that, my performance has gotten better, so that’s a motivator as well. As soon as I took care of my fitness, on the field, everything just was falling into place and working out. For me, why wouldn’t I want to keep doing that and keep seeing how much better that can get?

And yes, I do indulge. I definitely eat some of my baking. That’s something that people might not understand going back to the question you asked earlier. My diet isn’t clean 100% of the time. That’s boring. We work so hard and I want to enjoy food and I want to enjoy life so of course, I’m going to eat my own baking. I’m going to eat chocolate and I probably do it a lot more often than people think.

Give us a question for the next player doing Starting XI Questions, Adelaide Gay.

Look for a follow-up article on Erceg shortly here on Courage Country. 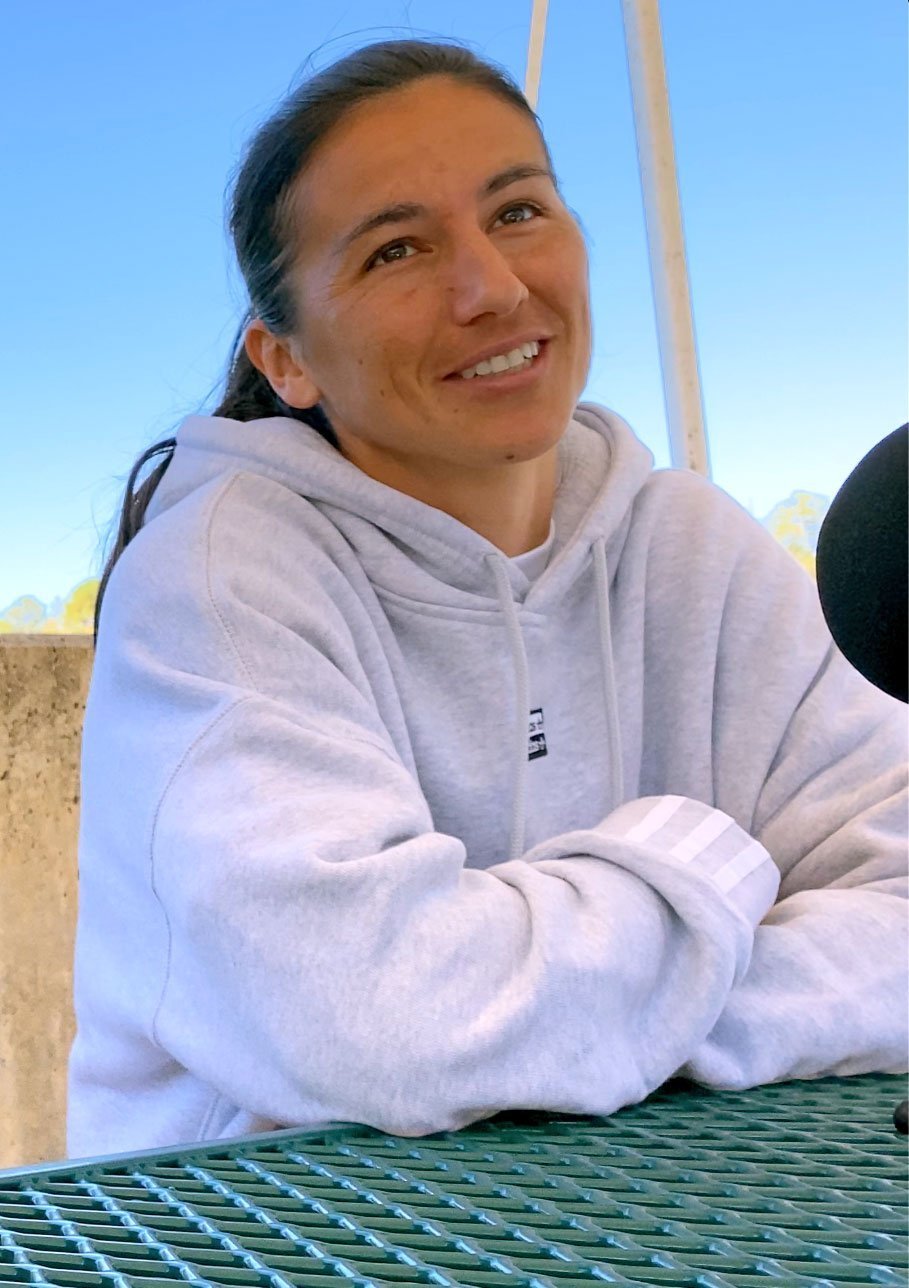